Mark Morey is dedicated to leaving the world better than he found it. He fosters regenerative leadership values, practices and learning systems for communities and workplaces.

For the last 30 years, Mark has been a leader in the international nature connection movement to reconnect humanity to the natural world. He has done this though several organizations that he has founded as well as facilitating 100 Art of Mentoring workshops in five countries. Mark has facilitated life-changing retreats for adults and youth of all ages with the intention to empower the individual to be a leader in cultural change. His work has ranged from 200 person, week-long events with families of all ages, to adolescent rites of passages, adult leadership immersions, business consulting, public speaking, and organizational network leadership on an international scale. Mark’s passion for environmental healing and cultural consciousness has gained wide recognition as a leader in earth-centered leadership development.

Most recently Mark has fully engaged in the social-cultural emergence at Standing Rock. After volunteering at the water protection camps at Standing Rock in September, Mark began organizing short-term solutions to the dynamic events in North Dakota. He raised $20K and spent 100% of the proceeds on immediate resources wanted, such as  winter shelters, wood stoves, firewood and food. He co-created a team of volunteer leaders nationally that organized to put systems of communication and resources into place, such as the 8K+ member Standing Rock Action Network Facebook page, organizing caravan conference calls, on the ground relational leadership communication, camp wifi router technology, Horse Nation resource coordination, defund DAPL campaigns, street protests, radio interviews and public talks.

After three months of integrating the Nature Connection Movement with Standing Rock campaigns, Mark created We Are Nature Rising, a regenerative leadership project about awakening youth to their ecological identity, immersing them in regenerative culture over time and fostering the leadership skills to act on behalf of the planet. 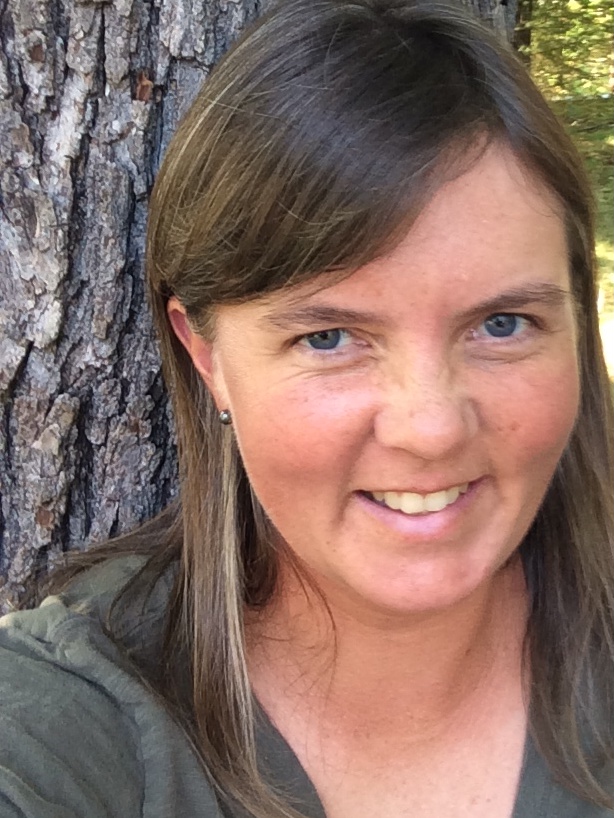 Kate Yeomans is dedicated to empowering youth to discover and express their unique gifts in order to create a future that is more vibrant for all. Following a childhood spent messing about in boats along the New England coast, Kate pursued an early career in maritime journalism so that she could stay connected to the ocean and those who live and work upon it. In 2007, Kate and her husband, Rob, co-founded Merrohawke Nature School.

Kate earned a Master of Arts degree in Environmental Education at UNH in 2011, attended the Art of Mentoring in Vermont for four years, and participated in personal mentoring with Jon Young, and Mark Morey.  In 2016, Kate was invited to serve on the Advisory Council of the Massachusetts Center for Native American Awareness.

Now celebrating its 10th anniversary year, and serving upwards of 2,100 youth annually, Merrohawke Nature School provides meaningful outdoor nature connection programs ashore and afloat, for all ages, in all seasons, to inspire a deep connection to land and sea, a strong sense of self, and compassion for all. Merrohawke envisions a world where all youth grow strong by nature, know how to tend the wild within, and live compassionately with the earth always in mind.